Medimurje County – is the local (regional) self-government, carrying out tasks in the field of education, health and social welfare, spatial and urban planning, economic development, agriculture, tourism, transport and cultural institutions. It is funded from its own resources. The executive body is the Prefect who is elected for a term of four years, and executes the decisions taken by General Assembly, represents the interest of the county and its population. Internal organization consists of 5 departments which deal with various areas, important for the economic and social development of the county.

Međimurje County is the founder of primary and secondary (high school) schools. We have already implemented or implement at the moment - many projects connected with young people, which we would like to extend. At the moment we implement the project for gifted students, for socially excluded groups, volunteering. The County has a Youth Council which deals many questions considered to young people under 30 years of age, such as local government system, Youth Council Law, connection between local executive leaders, representative bodies and youth councils, capacity building. We plan to involve the Youth Council into the Youth Card project as well. 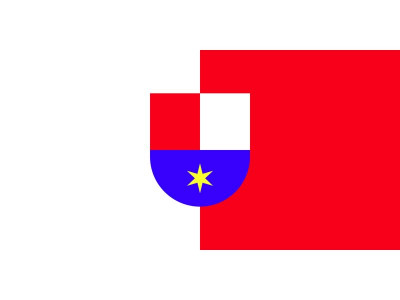